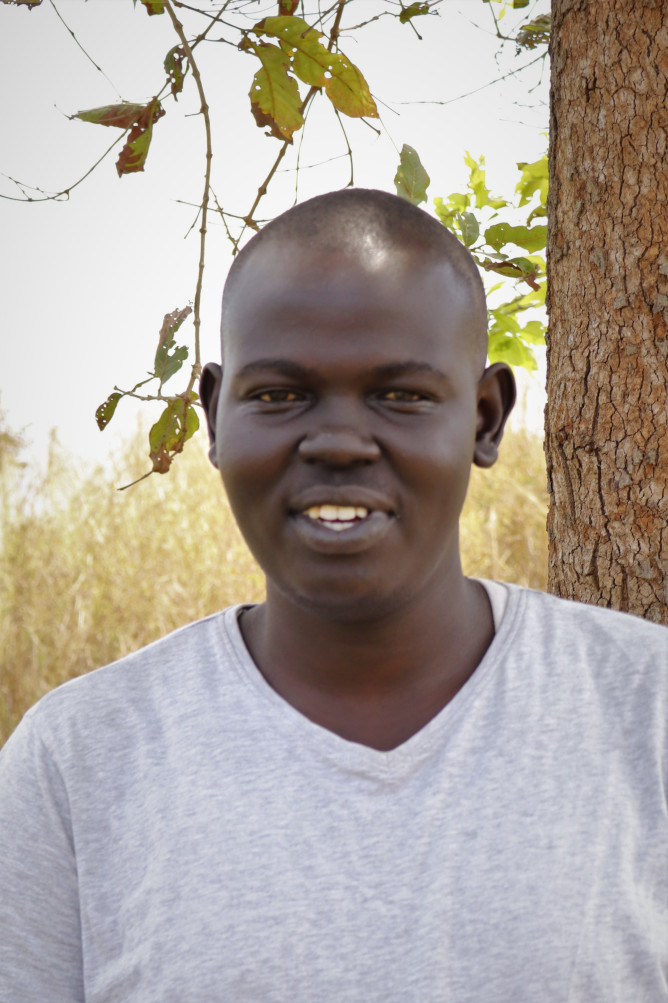 Dut is a self-taught web designer and programmer based in Adjumani / Uganda. He has been using open source tools and frameworks ever since he started working with computers. He was first introduced to computers as a kid playing games like “Need for Speed” but quickly discovered that programming is the much more fun thing to do with a computer. His first programming language was Python, which he taught himself at the age of 14. He is now 21 years old and has managed to continuously improve and scale up his skills despite the challenges of being a refugee. He is a self-motivated quick thinker who shapes his own way with the help of his community. 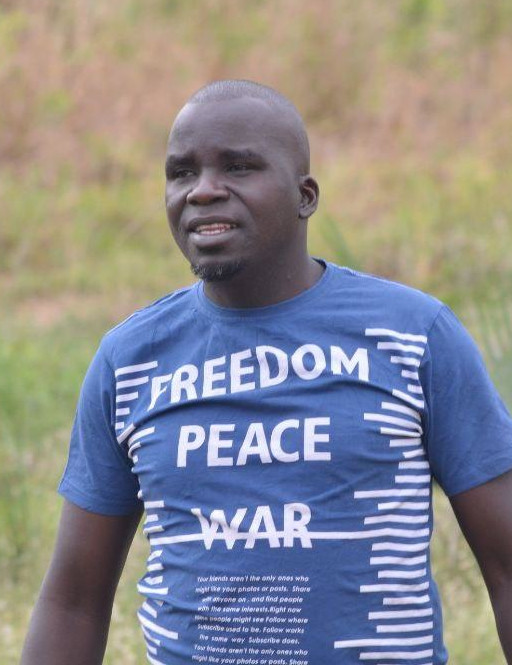 I am Journalist and Human Resource manager by profession. I love seeing people succeed in doing their things. Working together with others is a priority.

I am a South Sudanese refugee, who attained skills at Platform Africa and has now contributed both to my community and South Sudan by creating audios and podcasts for community... 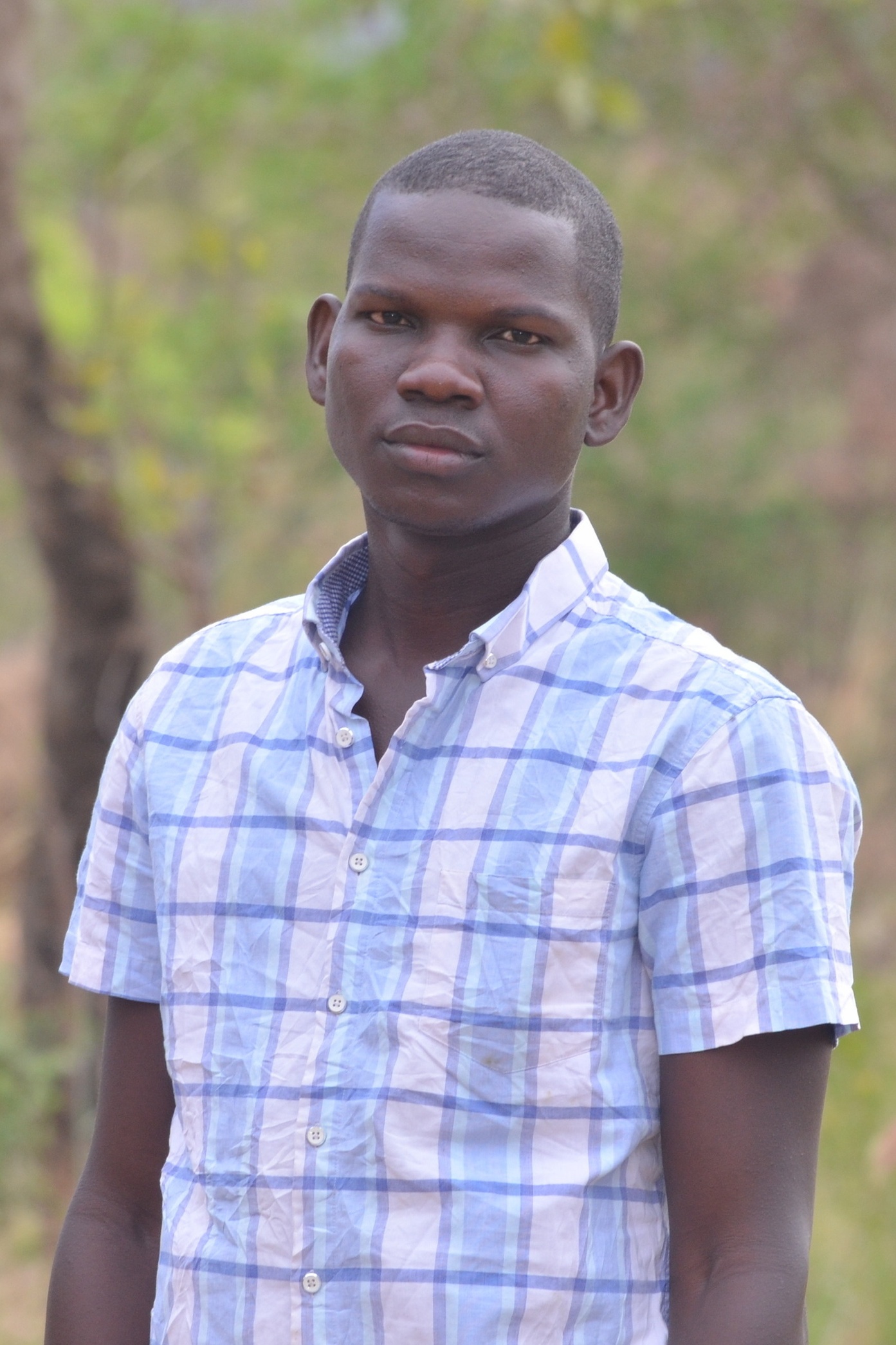